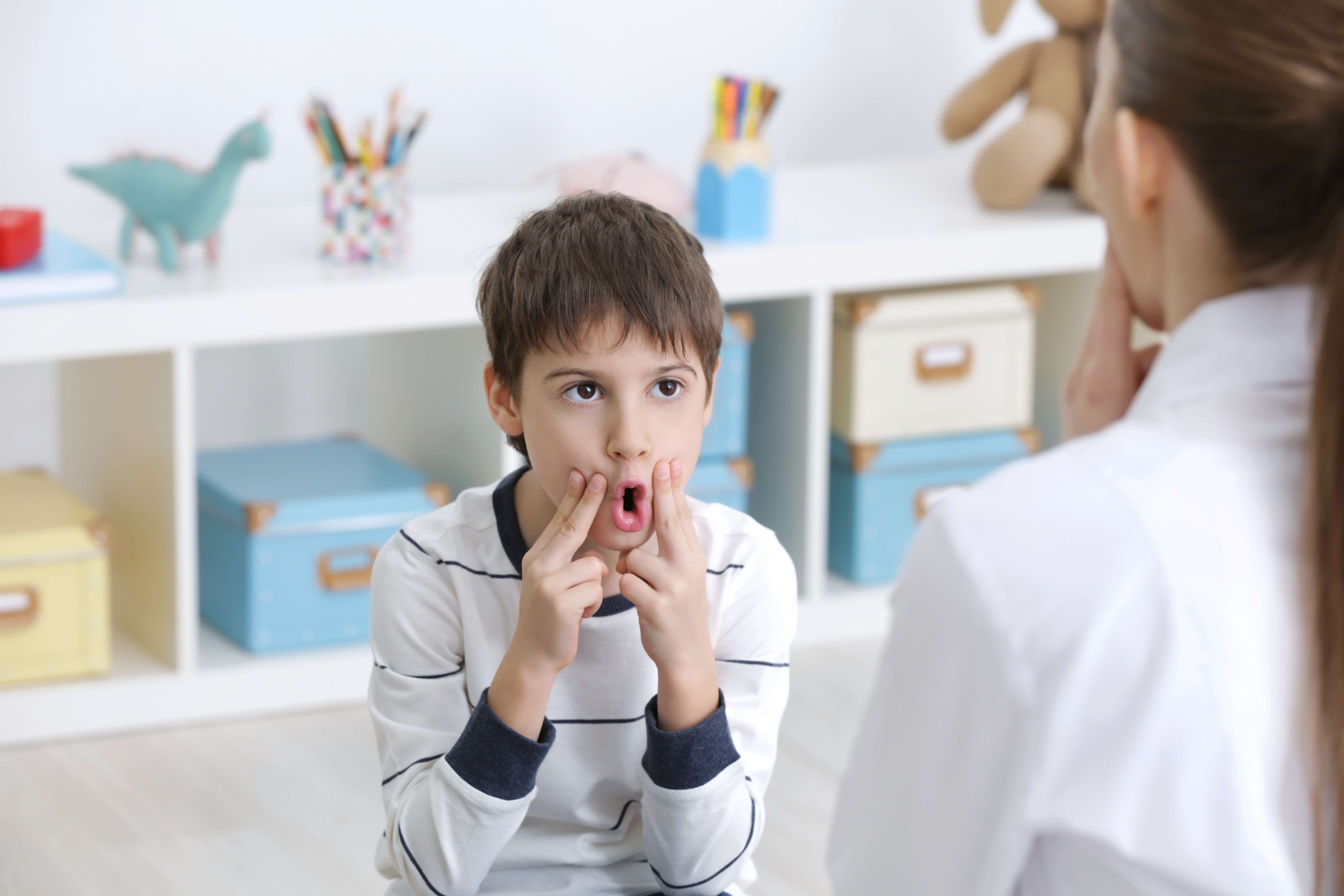 Isabelle, an EMDR therapist who specializes with kids tells us a story about a patient of 9 years old and the benefits she has had during therapy sessions with the i-motion VTA device:

“The kid arrived in my office with school harassment issues and a social fobia” She says, “He had difficulties with forming  relationships and was also sexually abused by his father”

“Last week during our session he asked to take the i-motion device and began to play with it. After a while I understood that he was actually processing an event that happened to him the day before at school and he just wanted me to be next to him.”

The i-motion VTA device has an on/off button that is controlled by the client. Many clients prefer to decide when to begin and end the bilateral stimulation and the i-motion device, among its various features, was designed strictly for that purpose of granting confidence to the client during EMDR sessions.

Clinical Tips regarding the use of i-motion VTA