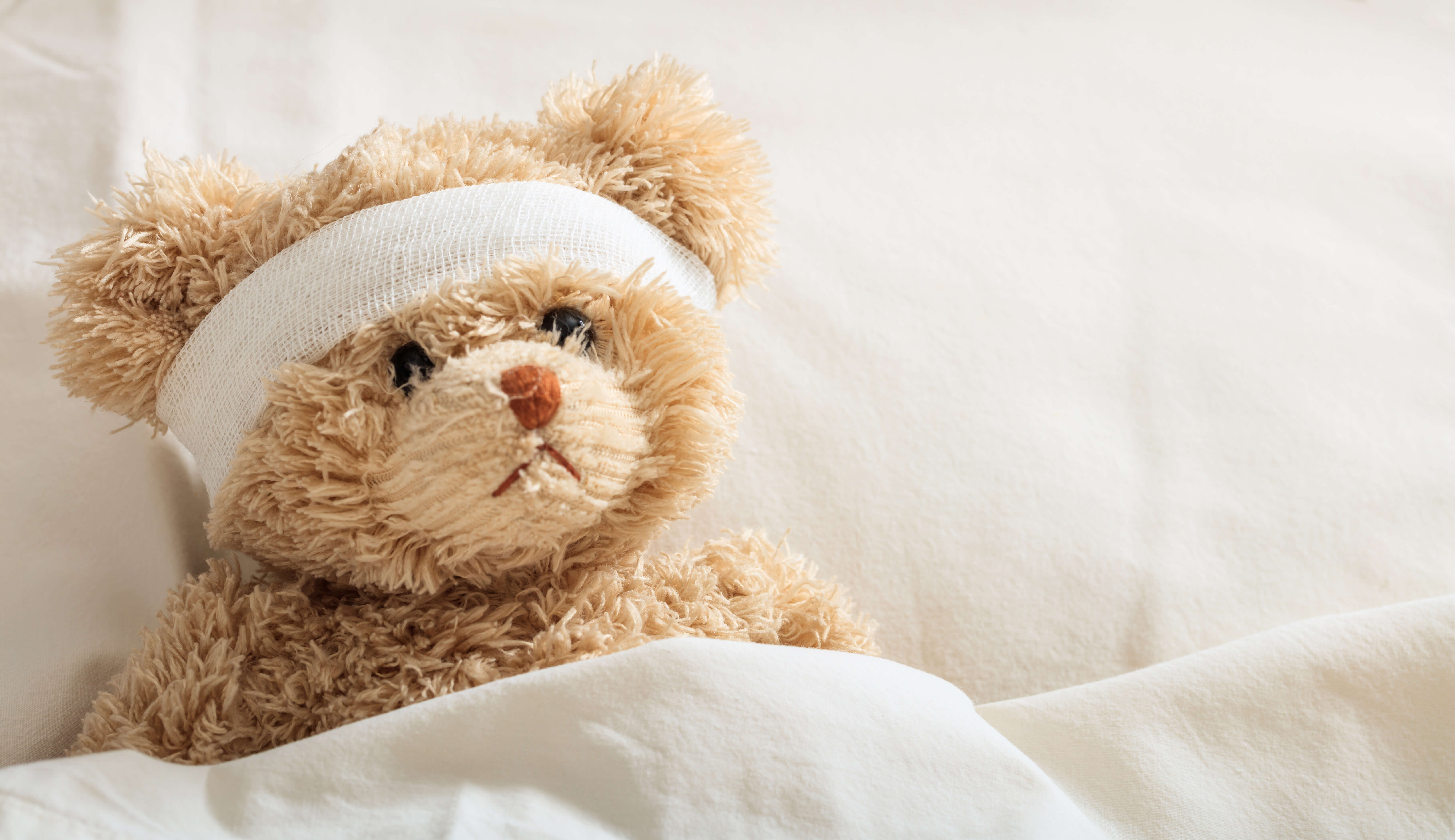 The child is sick concept.Teddy bear in the hospital

my name is Udi Oren, I’m a clinical medical psychologist from Israel, trained in the US. I’m the chair of the EMDR Israel Association, co-founder, and past president of the Association of EMDR Europe and an EMDR trainer. I’m really pleased to have been invited by Esly to talk about mental health issues regarding the awareness of mental health month in Brazil.

what we know today is that there’s a major impact of life events – some of them are called traumas but I prefer to call them just difficult life events – on the way people develop and the way people function in both their young and later aspects or chapters of life. We know that difficult life events can be based on major trauma but also on difficult environments or difficult relationships and just the way families and societies or schools and communities function can have a deep and ongoing long impact on the way people develop and the way people live their lives. Much research has been done on these matters over the past decades and today we know for sure that when we look at people that function in a very positive good ways as well as people who function in less than optimal ways, in both cases we can look back and see the roots of their resources and their difficulties in the way they have experienced life from birth until the present time when we see them.

We know that these experiences begin by having an impact on memory. We know that memory includes the events that we have gone through but this is not just a history book, it’s much more than that. It is in a way a manual that tells us about the world, about people, about the way we are but it also teaches us how to function in this world on a physical, psychological, cognitive and personal ways. So these events are really the bedrock of who we are as human beings. Now, psychology has said that for probably more than a century, there’s nothing new about that, but the fact that research has proven that beyond a shadow of a doubt adds to that statement and adds to it more and more power and credence then we used to have before.

Now, the fact that we know that is important and helpful. It broadens and deepens our understanding of human beings and human functioning, but without a way to have an impact on these memories we’re left with only the knowledge, feeling kind of helpless in face of the impact of these events on our lives. The big news that we have for you today and over the last couple of decades, where a new kind of psychotherapy called eye movement desensitization and reprocessing (shorthand EMDR therapy) has come into life and has gained respectability in the mental health but also outside it, based on an extended extended amount of research that has been taken place throughout the Americas, Europe and Asia,and has proven to be extremely effective both in the treatment of post-traumatic stress disorder but in general in the treatment of what we call trauma based disorders of difficulties. Now when we talk about trauma-based disorders we’re really talking about the whole array, the all variety of difficulties that human beings face. It could be at the level of diagnosis but it can also be at the level of day-to-day difficulties that children face at home or in school, adult face at work and at their marriages, families and communities, so we’re talking about a psychotherapy that in many ways is the 21st century psychotherapy. It’s a psychotherapy based on research, based on knowledge regarding the brain and even more importantly than those – it is highly effective and relatively short-term. Also, it can be used in public facilities, private practices, schools, offices or everywhere people live – they can gain from this form of psychotherapy and I believe that this knowledge and this ability to be helped by something that is so efficient can have an impact on mental health, physical health and the general community health both in Brazil and around the world.

I sincerely hope that this was helpful and that the Mental Health Awareness Month in Brazil would be very successful.
all the best!

How kids can benefit from using the i-motion VTA Device

Clinical Tips regarding the use of i-motion VTA